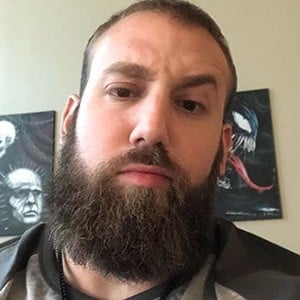 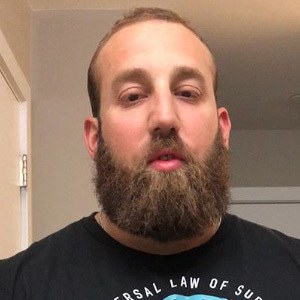 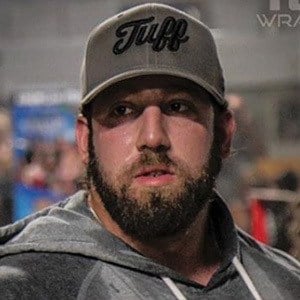 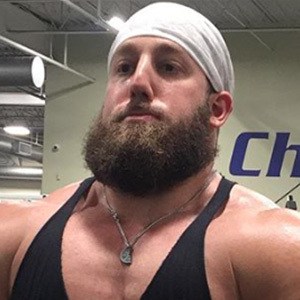 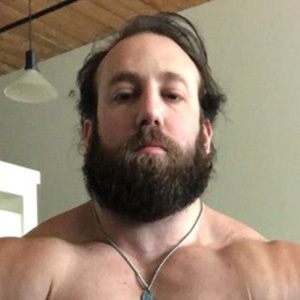 Competitive NPC bodybuilder who has won numerous awards including the trophy at the 2009 Northern Cup and placing 3rd at the 2013 Montanari Bro's Powerhouse Classic. His workout and flexing photos have become crowd pleasers on Instagram, earning him more than 80,000 followers.

He graduated from Framingham University with a degree in Clinical Nutrition.

He became a spokesman for iForce nutritional supplements.

He posted an Instagram picture of his sister and nephew on her birthday in August 2018.

He found success as an NPC bodybuilder like Boas Oliveira and Ayat Bagheri.

Chris Pantano Is A Member Of