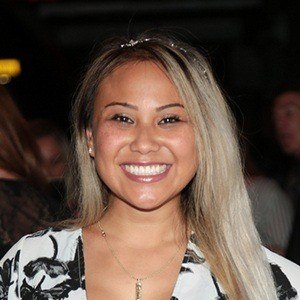 Reality television personality who rose to fame after being cast on the nineteenth season of CBS' Big Brother. She has gone on to garner more than 80,000 followers on her itsalexowhey Instagram account.

She worked as an eco-friendly marketing representative prior to competing on Big Brother.

She posed for a photo with Drew Carey at the 2016 Electric Daisy Carnival.

She was photographed with fellow reality TV personality Farrah Abraham at a holiday event in 2017.

Alex Ow Is A Member Of