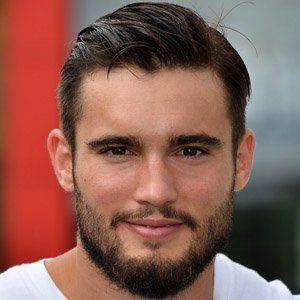 Fullback who made his senior debut in 2005 for CA Brive.

He starred on France's U-19 team as a youth.

He made his representative debut for France in 2008.

He was born in Montauban, France.

In 2011 he was a runner-up at the World Cup while playing for French team led by coach Marc Lievremont.

Alex Palisson Is A Member Of