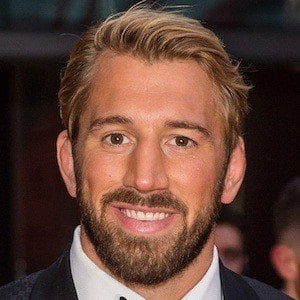 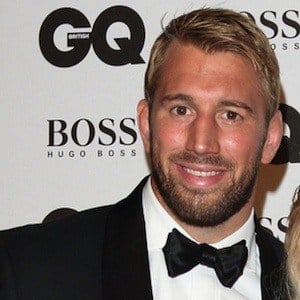 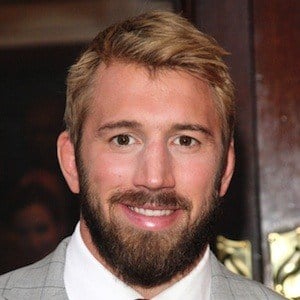 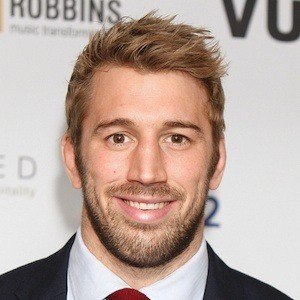 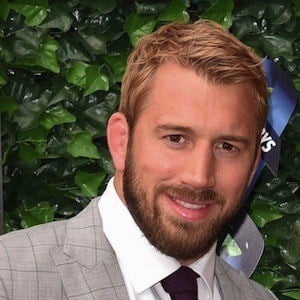 English flanker who joined the Harlequins in 2005 and shortly after became the team's captain. He is known for his all-around game and brutal tackling.

He began his rugby career as the captain of Millfield Preparatory School's team.

He was named captain of England's national team in 2012.

He was raised with two brothers, James and Al. He began dating Camilla Kerslake.

Chris Robshaw Is A Member Of