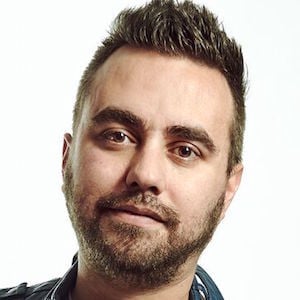 Mexican YouTuber and producer who creates the online horror series Insomnia and posts episodes, as well as behind-the-scenes videos and vlogs, to his channel AlexjuxX.

His channel has over 550,000 subscribers. Some of his videos on YouTube get somewhat personal. For example, he has one called "50 Things About Me."

He is friends with fellow YouTuber Alex Strecci.

Alex Rosales Is A Member Of