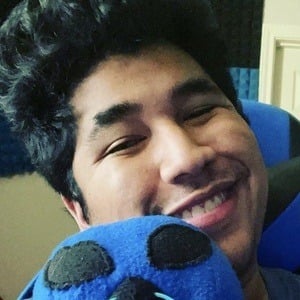 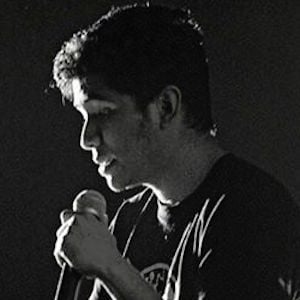 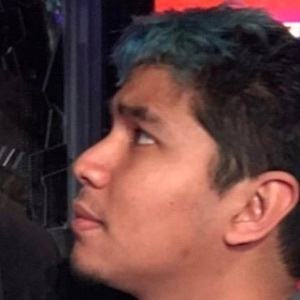 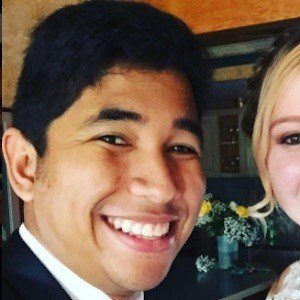 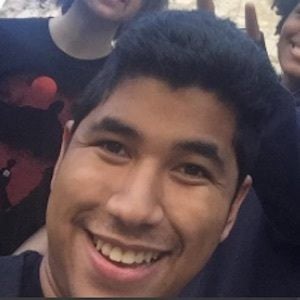 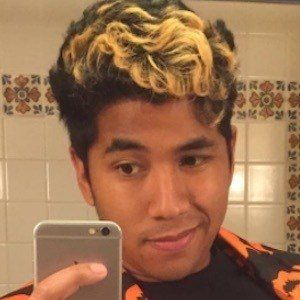 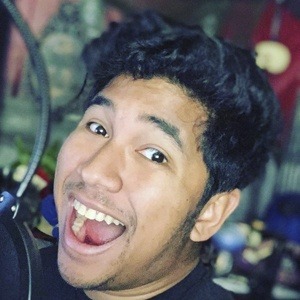 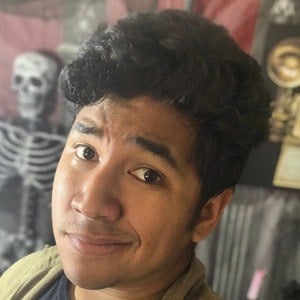 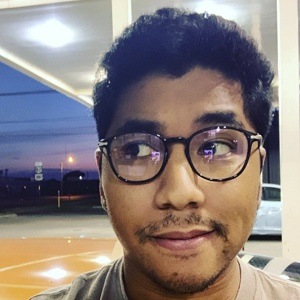 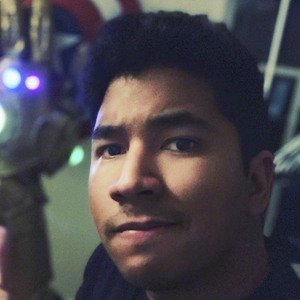 Horror storyteller on YouTube who is the well known voice for horror characters such as Jeff the Killer, Smile.Dog and Eyeless Jack. He also voices Lieutenant Stalker in the manga series One Piece. His YouTube channel has earned over 1.6 million subscribers.

He started telling his terror tales in the early 2010s and his fan base grew exponentially over a four year span.

He became an urban legend of the internet with his horror stories and experiences becoming a staple of the YouTube community.

He was born in Bellevue, Illinois. He got married to his longtime partner Megan on November 13, 2016.

MrCreepyPasta Is A Member Of