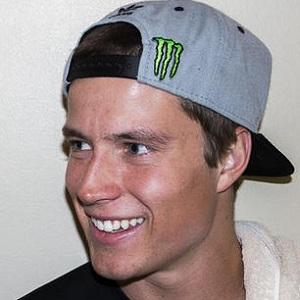 He went to school and skied a lot, and did a lot of other activities as well.

He attended The Winter Sports School in Park City, Utah.

His mother Holly Flanders is a three-time winner on the FIS Alpine Skiing World Cup circuit while his father, Todd Schlopy, was a placekicker in the NFL for the Buffalo Bills.

Alex Schlopy Is A Member Of