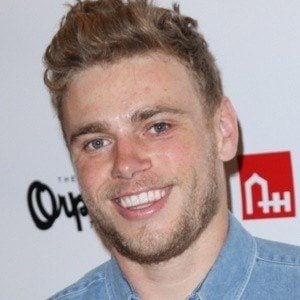 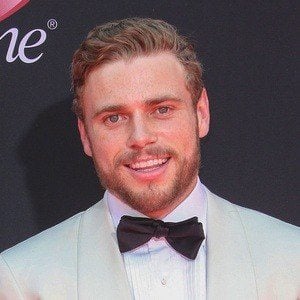 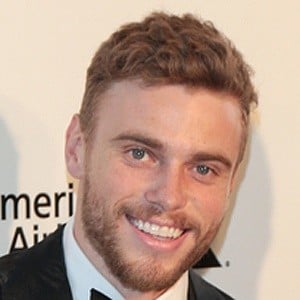 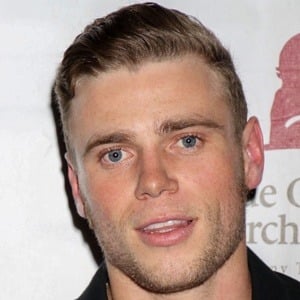 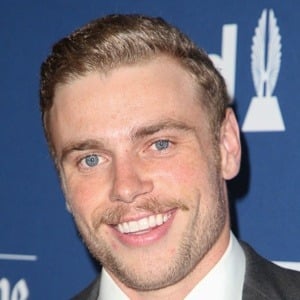 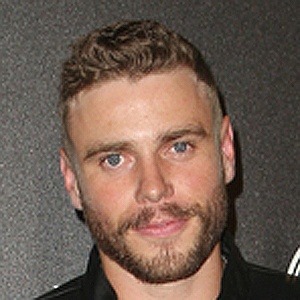 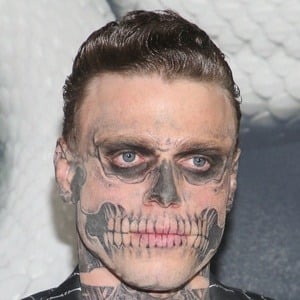 American freestyle skier in slopestyle and halfpipe who won the silver medal in the slopestyle competition at the 2012 Winter Olympics in Sochi, Russia.

He graduated from Telluride High School in June 2010 and after learning how to ski, he went on to win AFP World Championships overall titles in 2011, 2012 and 2013.

He gained a lot of media attention after he chose to adopt five stray dogs including four puppies and their mother that were found in Sochi during the Winter Olympics and planned to have them all shipped back to the United States.

He was born the youngest of three sons to an English mother and American father.

Like him, Tom Wallisch also competed as a freestyle skier for the United States.

Gus Kenworthy Is A Member Of