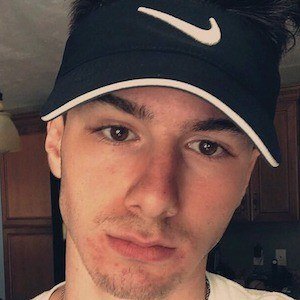 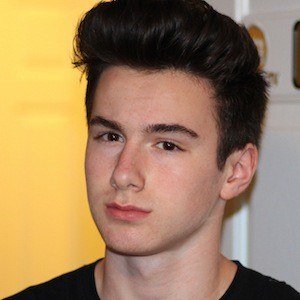 Better known across the web by the username GameFlaws, he is a YouTube content creator with 50,000 subscribers who found success with a series of videos called "Song Lyrics Text Prank on...."

In the early days of his time on YouTube, he was uploading mostly Call of Duty content.

He was born and raised in Massachusetts with a sister named Georgia.

One of his most watched videos is titled "McJuggerNuggets Cringy/Funny Moments.."

Alex Serafin Is A Member Of