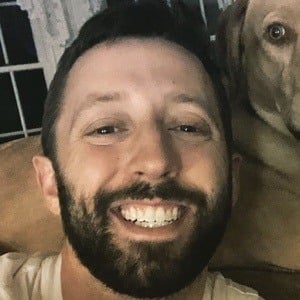 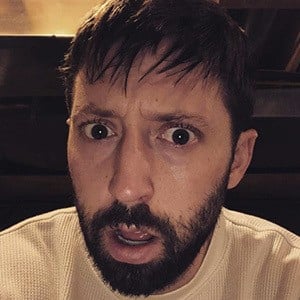 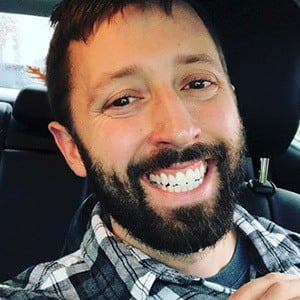 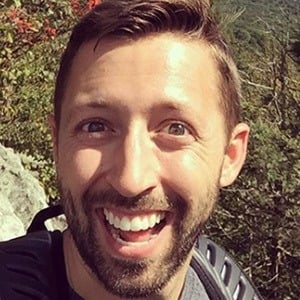 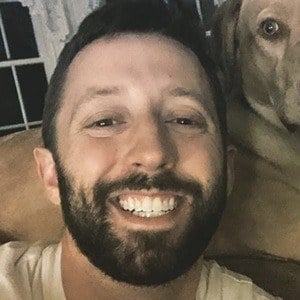 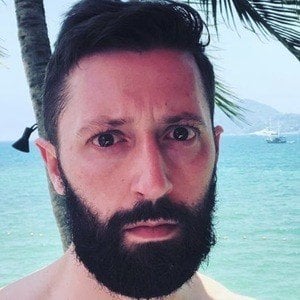 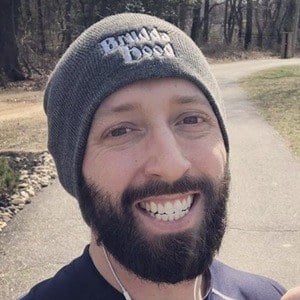 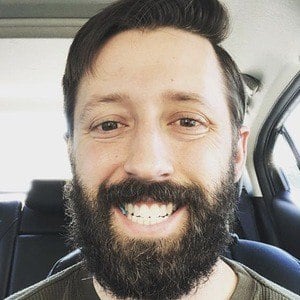 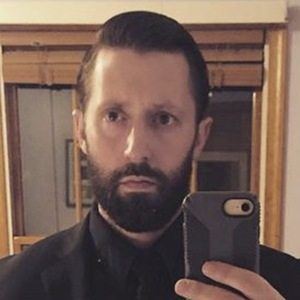 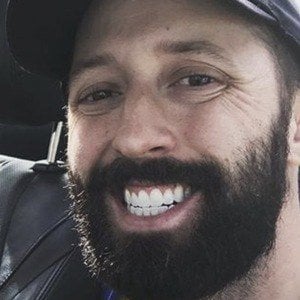 Also known as BigBrudda, he is famous for being one of the co-creators of the "Psycho Dad Shreds Video Games" YouTube channel as well as being the brother of fellow co-creator Jesse Ridgway (a.k.a. McJuggerNuggets). In April of 2015, BigBrudda created his own YouTube channel, which accumulated 145,000 subscribers in just three days.

While rising to online fame, he held a job as an accountant.

He, his brother Jesse, and their "psycho" father, Jeffrey Ridgway, Sr., are based in southern New Jersey. The other inhabitants of the famous Ridgway Residence include Mrs. Ridgway, "Poopy John," and Ella "Boobs."

Jeffrey Ridgway Jr. Is A Member Of