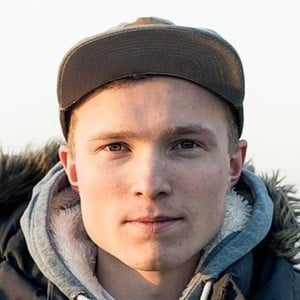 British filmmaker and photographer who became known for his focus on travel, lifestyle and adventure. He's a phenomenon on Instagram where he posts his nature and wildlife images for an incredible 1.1 million followers.

He began shooting in locations across the world including San Francisco, New York, the Faroe Islands, Las Vegas and Sweden.

He produced and recorded a 10-part travel vlogging series throughout New Zealand.

His hometown is London, England.

Lee Jeffries and Martin Bailey are other prominent photographers who were born in England.

Alex Stead Is A Member Of