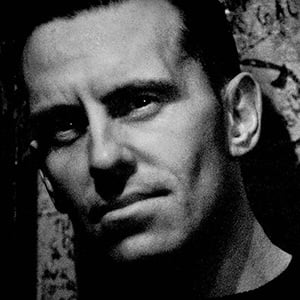 Photographer who is known for his hyper realistic photography, mainly consisting of portraits in black and white. His finely shadowed figures often feature extreme expressions and showcase the different personalities of his subjects. He shares his photography with his over 430,000 Instagram followers.

He first began sharing his photography to Instagram in February of 2015.

He is known for volunteering and contributing to Seattle's Union Gospel Mission where he works directly with the homeless community of Seattle. He has also earned representation from French Art Studio in London.

Lee Jeffries Is A Member Of