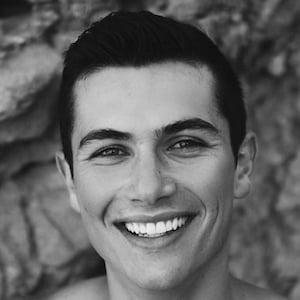 Model who has amassed over 100,000 followers on Instagram. He has been represented by the Wilhelmina modelling agency.

He has been a devout Christian, and one of his earliest Instagram posts was a quote from the bible.

He has described himself as a fan of the New York Mets.

He posted a photo with his sister after they attended church together to his Instagram account in June 2015. He got engaged to Sierra Furtado in 2017; but they later broke things off in 2019.

He appeared on The Ellen Show alongside Ellen DeGeneres in 2017.

Alex Terranova Is A Member Of