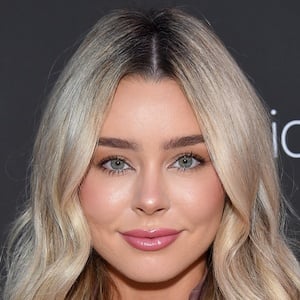 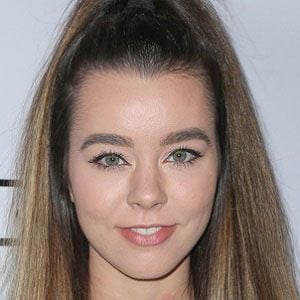 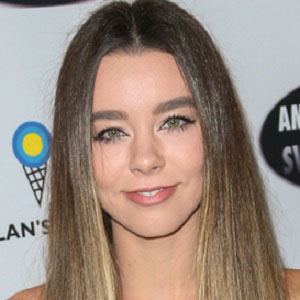 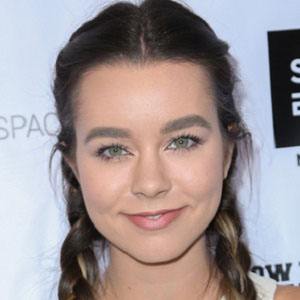 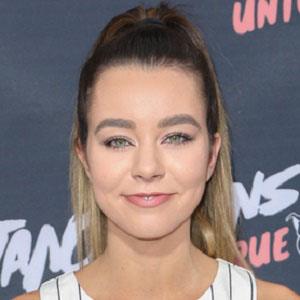 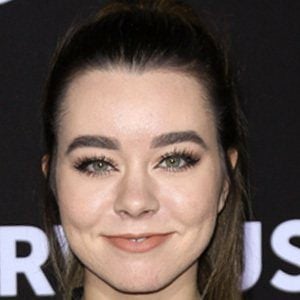 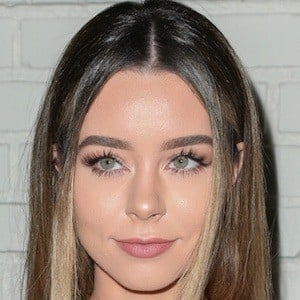 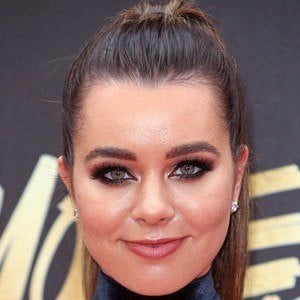 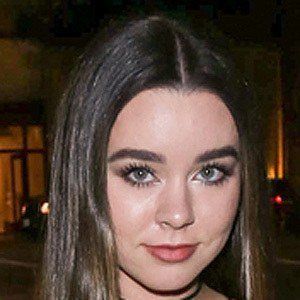 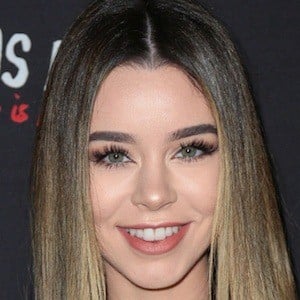 Popular YouTube personality known for her self-titled channel where she video blogs about fashion, makeup, trends, and DIYs.

She dreamed of working in the entertainment industry, and after high school, she attended university on the other side of Canada looking to do something more creative and fun.

Since launching her channel in November of 2012, she has accumulated more than 2.6 million subscribers.

She was born in Montreal, Quebec and grew up in near Vancouver. In 2017, she got engaged to model Alex Terranova; however they broke things off in 2019. She later began dating entrepreneur Sam Winkler.

She and Alexa Losey both post about beauty and fashion on their respective channels. She's collaborated with Brent Rivera.

Sierra Furtado Is A Member Of