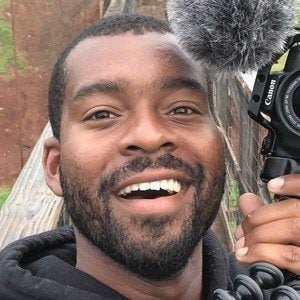 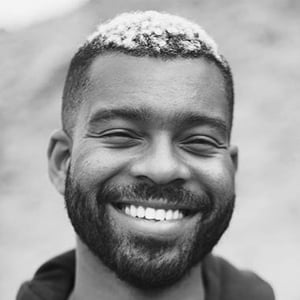 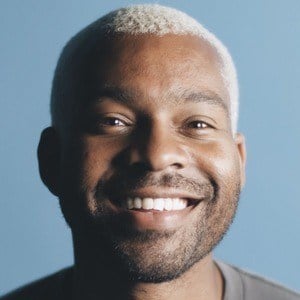 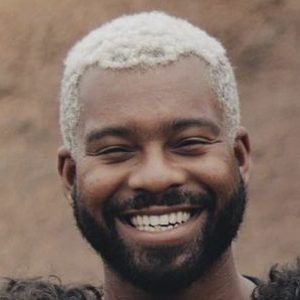 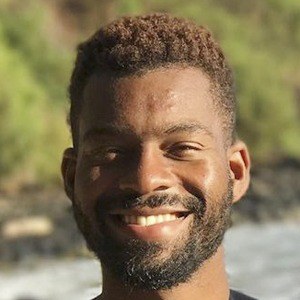 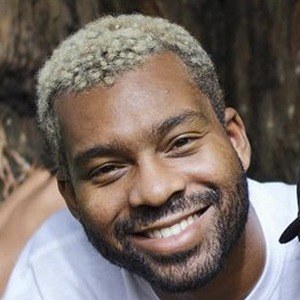 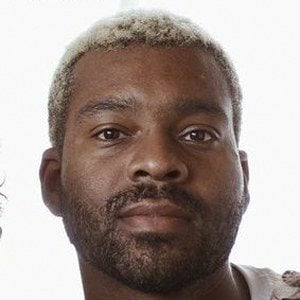 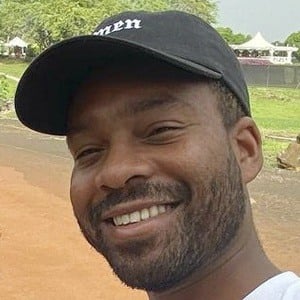 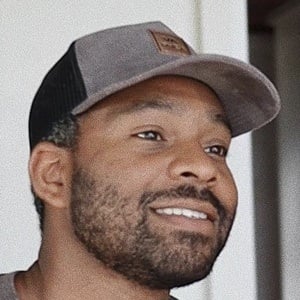 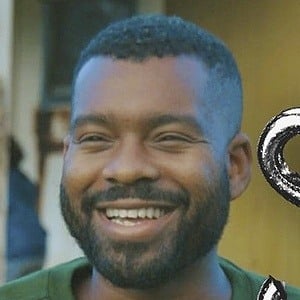 Short form video creator who has gained fame for his amenalex TikTok channel. He is known for his short and impactful spiritual sermons often featuring descriptive text in each video and his distinct amen.

He began his TikTok channel in August 2019.

He garnered more than 1.2 million TikTok followers. Several of his YouTube videos offer personal advice. Topics include how to avoid temptation and how to take criticism.

He is married with four children.

Alex Dion Wilson Is A Member Of