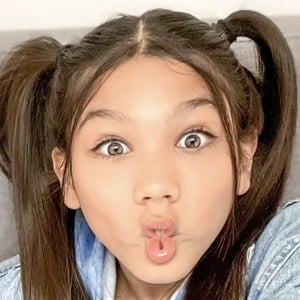 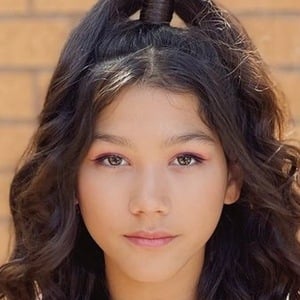 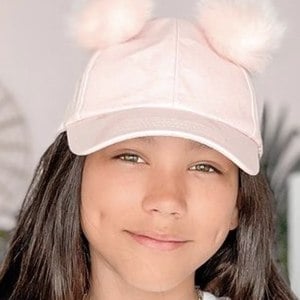 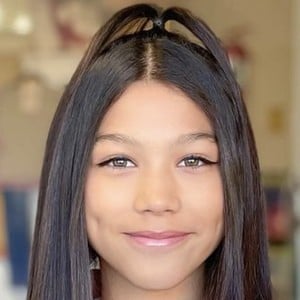 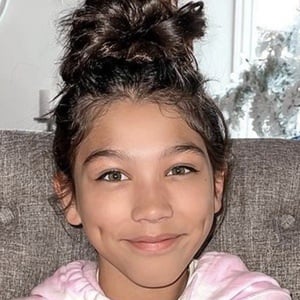 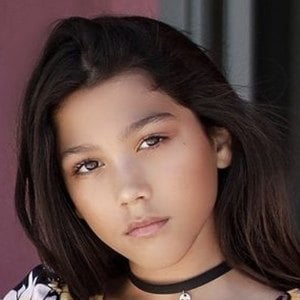 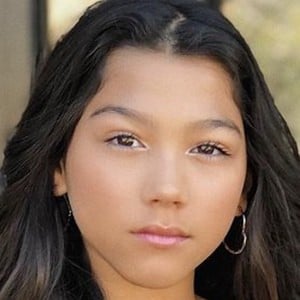 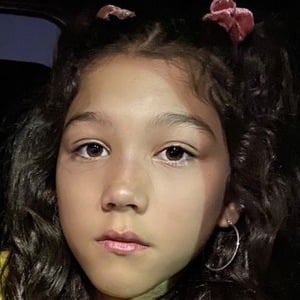 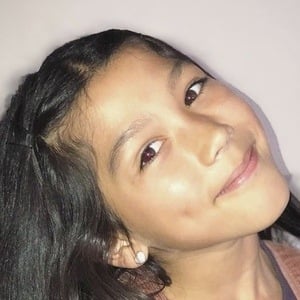 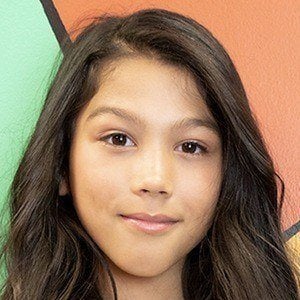 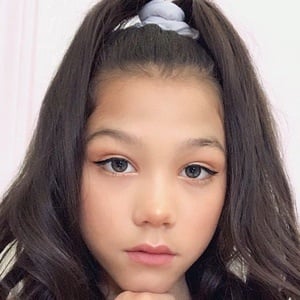 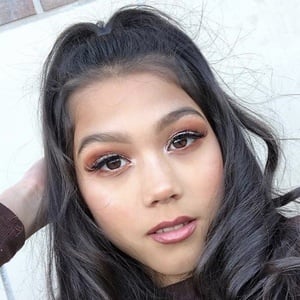 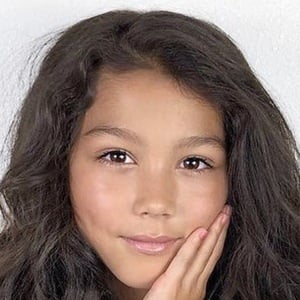 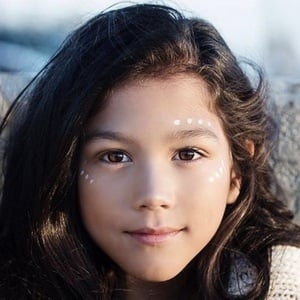 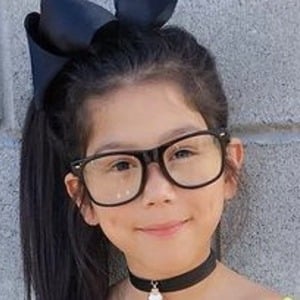 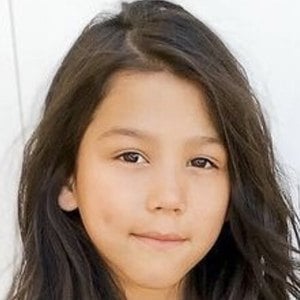 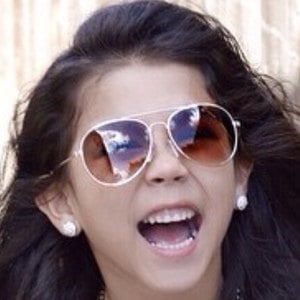 Fashionista who has earned over 4.6 million followers on Instagram. The account features pictures of her in different fashion looks. She plays the character Brittany on the Brat web series Mani and Chicken Girls. She is also known for being featured on the family YouTube channel Familia Diamond. She has her own YouTube channel as well where she has posted DIYs, nail content, reactions and more.

Her mother created her Instagram page in December of 2014. She developed a large fanbase on the app musical.ly, earning upwards of 3 million fans on the platform.

She has been featured in such publications as Vogue, Glamour, and Hollywood Life. In 2017, she announced a partnership with Nike. She visited the Famous Birthdays office with Jules and Hayley LeBlanc in 2017. In one of her most popular YouTube videos, she recreated viral TikToks by Charli D'Amelio and Addison Rae alongside her close friend Lilliana Ketchman.

In August 2018, she was featured in a picture on her Instagram account alongside fellow social influencer Ava Foley.

Txunamy Is A Member Of