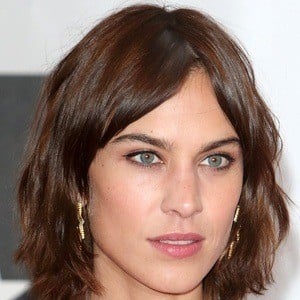 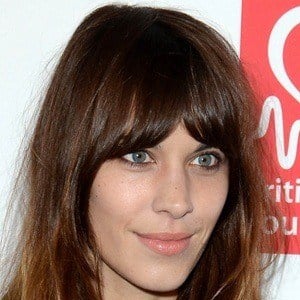 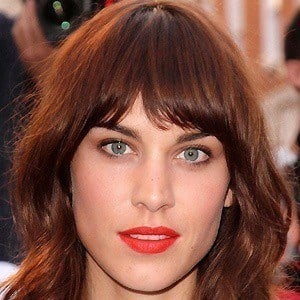 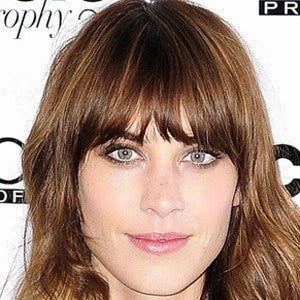 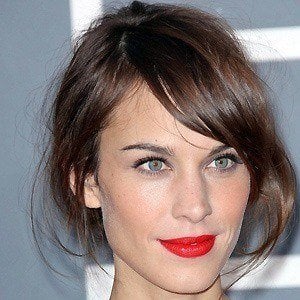 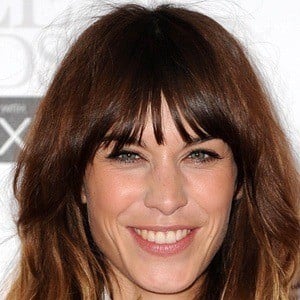 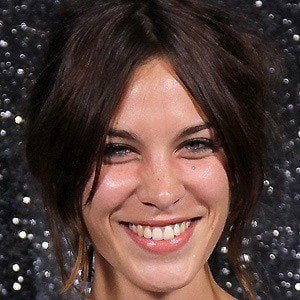 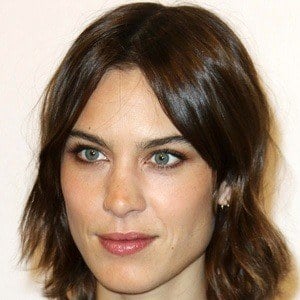 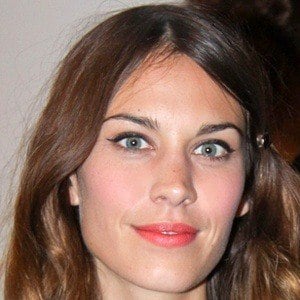 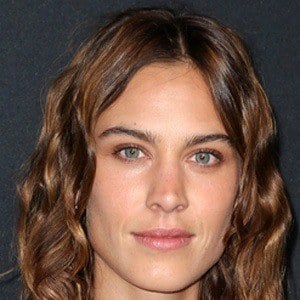 British Vogue editor and host of It's On with Alexa Chung. She also appeared on Frock Me and Popworld.

She enrolled in King's College London to pursue an English degree.

She is the face of Lacoste's Joy of Pink fragrance.

She was in a relationship with Arctic Monkeys singer Alex Turner from 2007 to 2011. She then dated Alexander Skarsgård from 2015 to 2017.

She modeled for the magazine Elle Girl, as did singer Rihanna.

Alexa Chung Is A Member Of