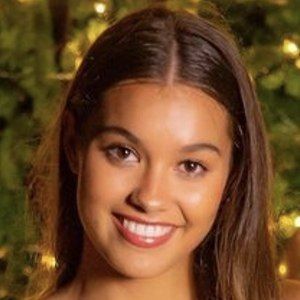 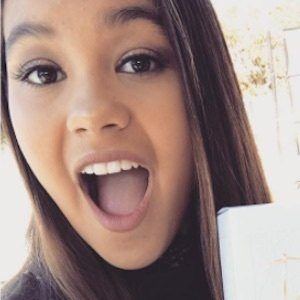 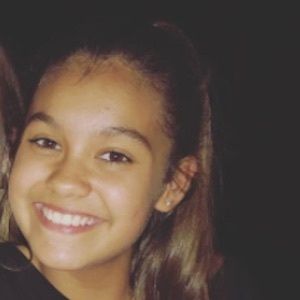 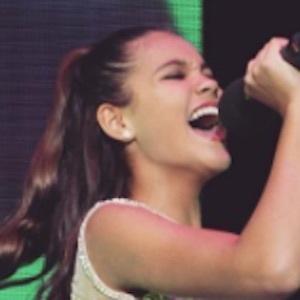 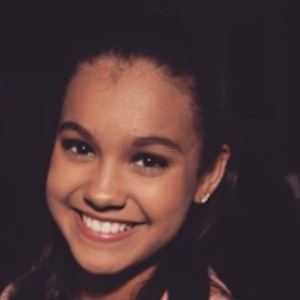 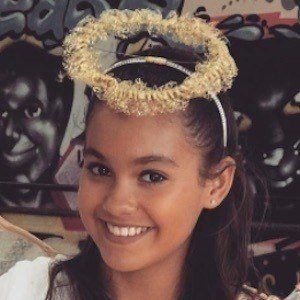 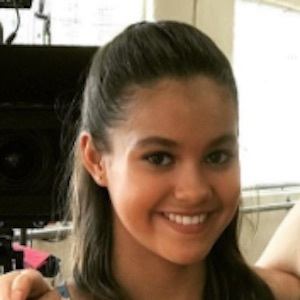 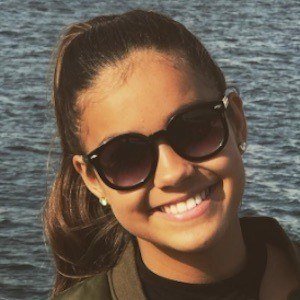 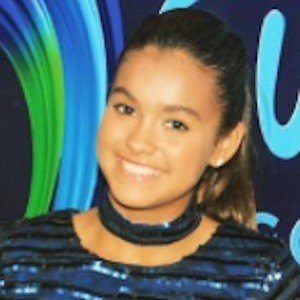 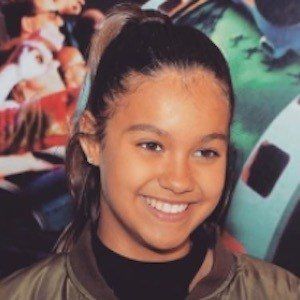 Singer who won the 2014 talent competition The Voice Kids (Australia). She went on to represent her country in the 2016 Junior Eurovision Song Contest, where she placed 5th.

Prior to joining a reality TV show at age 10, she had no singing training.

When she entered the final 6 on The Voice Kids Australia, she was the youngest out of the group. However, she went on to win and later signed a music deal with Universal Music Australia.

Her parents are Tony and Michelle Curtis. She performed alongside her brother Aidan in a Broadway musical.

When she competed on The Voice Kids, she was coached by the talented Delta Goodrem.

Alexa Curtis Is A Member Of