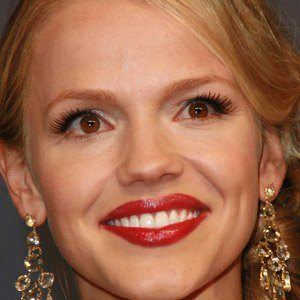 Played Babe Carey Chandler on the soap opera All My Children.

She fell in love with dancing at age three, which shaped her education and career from then on.

She named her All My Children character 'Babe' because that was her mother's nickname for her growing up.

She married fellow soap actor Justin Bruening in 2005. The couple welcomed a daughter in 2010.

Agnes Nixon was the creator of the show that made her popular, All My Children.

Alexa Havins Is A Member Of