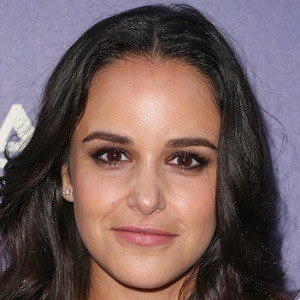 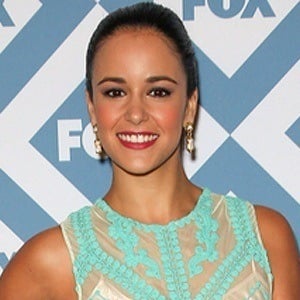 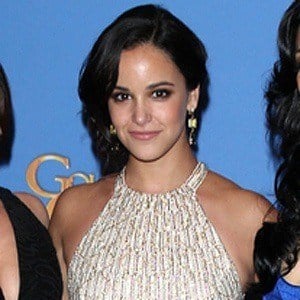 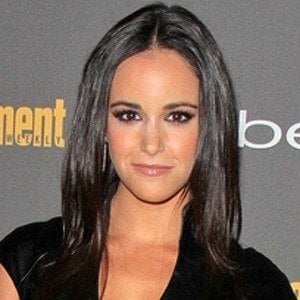 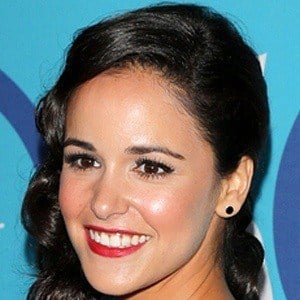 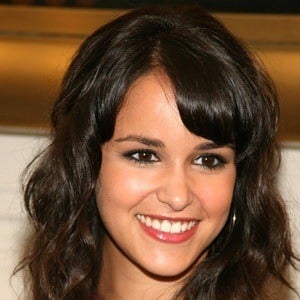 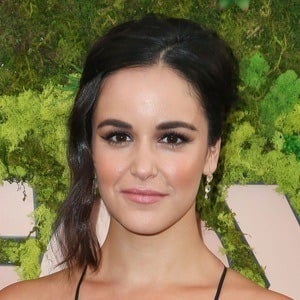 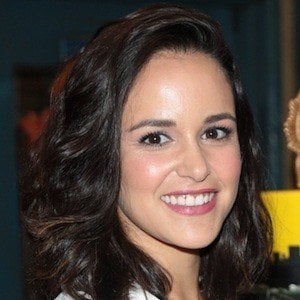 Became known for portraying Adriana Cramer on One Life to Live and later began playing Amy Santiago in Brooklyn Nine-Nine.

She graduated from New York University with a Bachelor of Fine Arts in Drama.

She had a small role on Gossip Girl, playing the character of Zoe.

She married David Fumero, her co-star on One Life to Live, in 2007. They have a son named Enzo.

She appeared on One Life to Live with Robin Strasser.

Melissa Fumero Is A Member Of