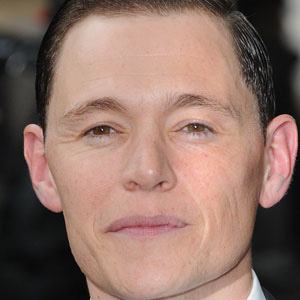 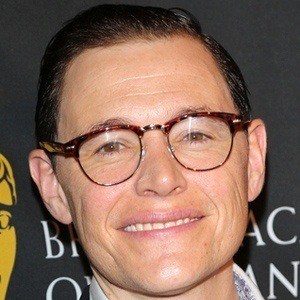 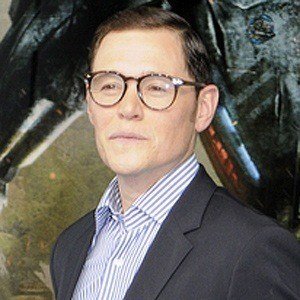 Gained fame as Dr. Owen Harper in the BBC series Torchwood. He's also notable for his roles in The Dark Knight Rises and Bleak House. His other credits include Pacific Rim, Johnny English Reborn, and Red Lights.

He debuted on the show Coronation Street as Ben Andrews.

His voice was featured in the 2008 video game, Risen.

He was raised by his father, who worked as a UCLA professor. In 2004 he married Sarah Beard and together they had two children, a son named Max and a daughter named Nell.

He starred in Torchwood alongside John Barrowman.

Burn Gorman Is A Member Of