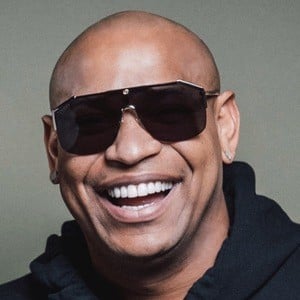 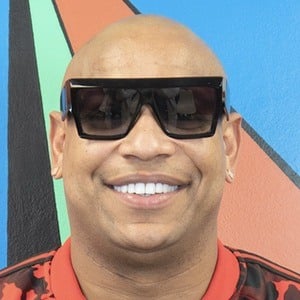 Reggaeton singer who founded the group Gente de Zona, a duo who would go on to win a Premios Juventud, Latin AMA and Latin Grammy award in 2016. Their song "La Gozadera," which features Marc Anthony, became their biggest hit.

He founded Gente de Zona with Randy Malcom Martínez in 2000.

He is from Havana, Cuba. He was married to Mily Alemán Portales until 2017. They have a son named Alex Jr. He also has a daughter from another relationship.

Alexander Delgado Is A Member Of