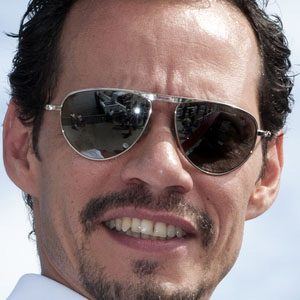 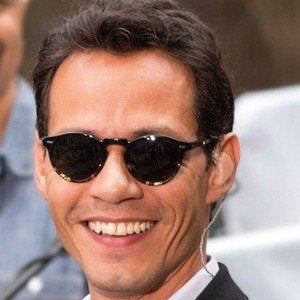 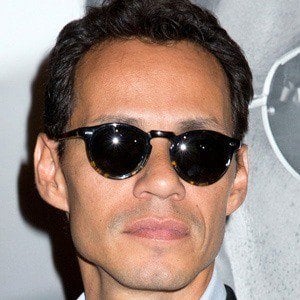 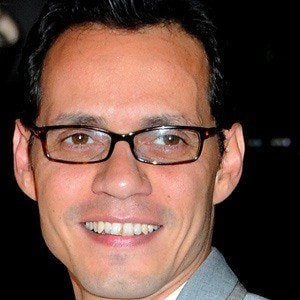 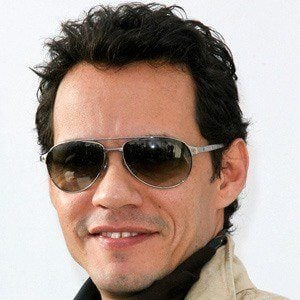 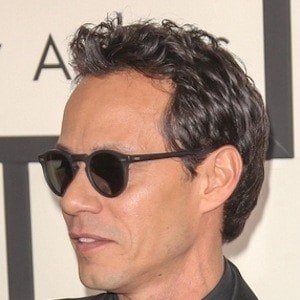 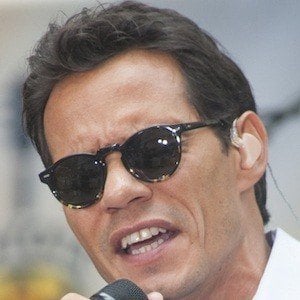 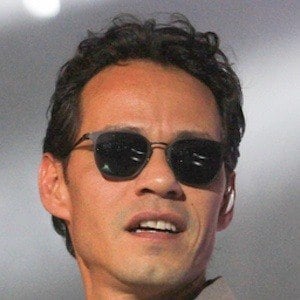 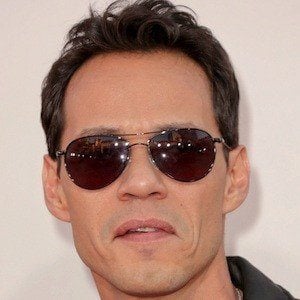 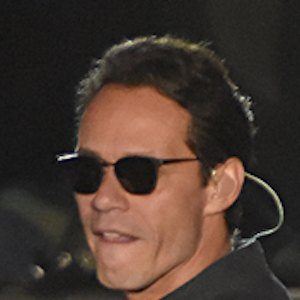 Grammy Award-winning Puerto Rican singer who became the top-selling salsa artist in history. He's known for hits like "Vivir Mi Vida," "I Need to Know," "Y Hubo Alguien" and "Vivir Lo Nuestro." As an actor, he's appeared in movies such as Man on Fire, Carlito's Way and Bringing Out the Dead.

He's released more than a dozen studio albums and gone on tour alongside renowned artists such as Laura Pausini, Chayanne, Alejandro Fernández and Marco Antonio Solís. His first #1 hit was a salsa version of the song "Hasta que Te Conocí" by Juan Gabriel.

He married Dayanara Torres on May 9, 2000 and, after their divorce on June 1, 2004, he married Jennifer Lopez on June 5, 2004. Then in 2014, he divorced Lopez and married Shannon De Lima. He and De Lima split in 2016. He has four sons named Maximilian, Cristian, Ryan, and Chase and two daughters named Emme and Ariana. In 2022, he became engaged to model Nadia Ferreira. The couple married in January 2023.

In 2015, he released the song "La Gozadera" featuring Gente de Zona. The music video for the song has amassed more than 1 billion views on YouTube.

Marc Anthony Is A Member Of