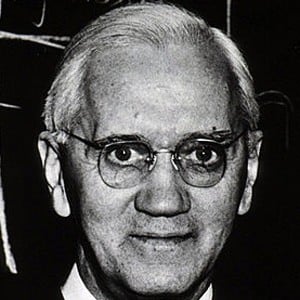 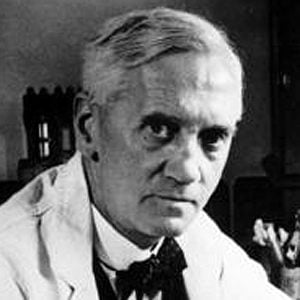 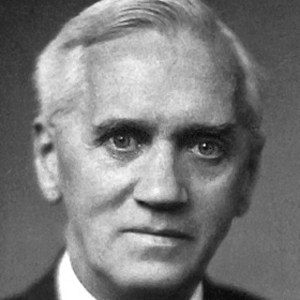 Scottish biologist, pharmacologist, and botanist who shared the 1945 Nobel Prize in Physiology or Medicine for helping to discover the antibiotic substance penicillin in 1928. His discovery marked the start of modes antibiotics, which changed the medical world forever.

He worked in shipping before going to medical school at the recommendation of his brother.

He was able to produce penicillin after he discovered it accidentally in 1928 as mold in his petri dish, which he left unwashed during a vacation.

He was married twice, first to Sarah Fleming, then to Amelia Fleming. He had one son, Robert Fleming.

Alexander Fleming Is A Member Of