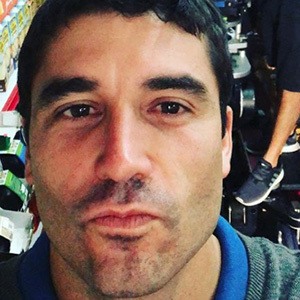 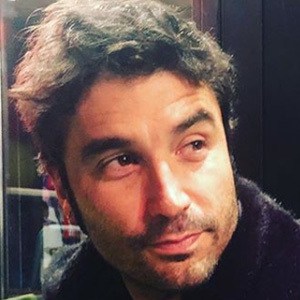 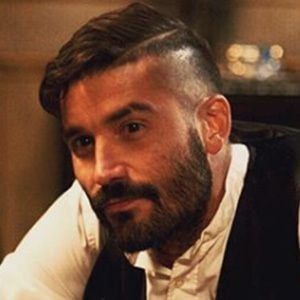 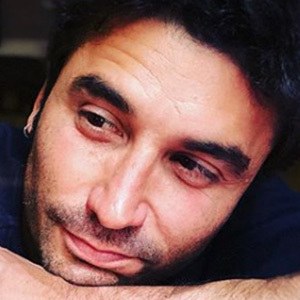 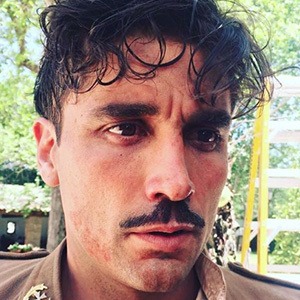 Video content creator on multiple social media platforms, including Instagram, Snapchat, and YouTube, finding the most success on the former of the networks. He can be found on social media under the name GarciaTV.

His video creating days began in July of 2013 when he posted his first Instagram video.

To showcase his comedic side, he has put on a blonde wig to act like a woman in his videos.

Born in Venezuela, he would relocate to Miami, Florida. He has a brother named Sebas Garcia who has been seen in videos alongside him.

He has collaborated with fellow Venezuelan content creator Daniela Barranco.

Alexander Garcia Is A Member Of