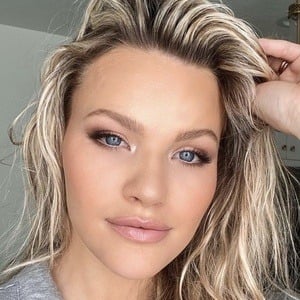 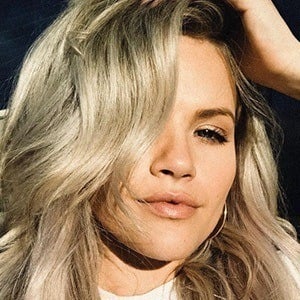 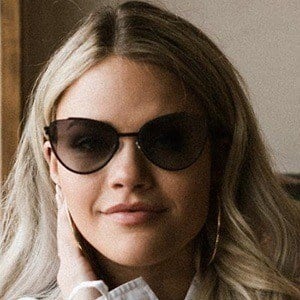 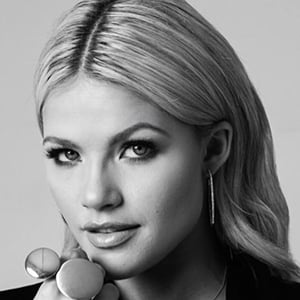 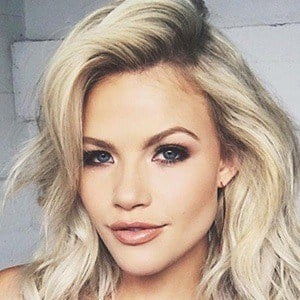 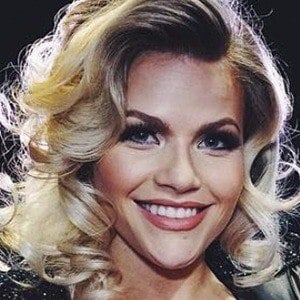 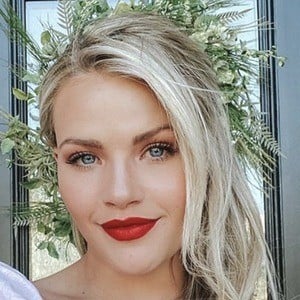 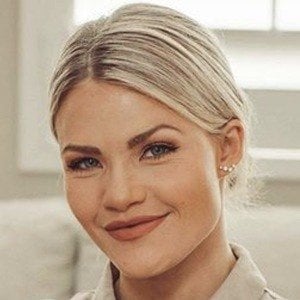 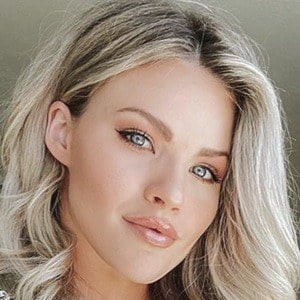 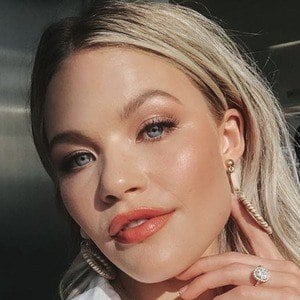 American dancer and actress who has specialized in ballroom dancing and appeared in TV dance series as well as 2013's production of East Side Story. She competed on the show So You Think You Can Dance when she was 18 years old and placed among the top 3 female competitors. She went on to become a pro dancer on Dancing with the Stars.

Growing up she trained in jazz, ballet, hip-hop and ballroom dancing and traveled the world, competing in numerous events.

She and former Fresh Prince of Bel-Air star Alfonso Ribeiro won the 19th season of Dancing with the Stars.

She was raised with family in American Fork, Utah. She has three siblings named Camry, Jaxon, and Cade. She got married to Carson McAllister in 2016. She gave birth to her first child, a son named Leo, in January 2021. In November 2022, the couple announced that they were expecting their second child together.

In 2014, she was paired with singer/songwriter Cody Simpson on DWTS.

Witney Carson Is A Member Of