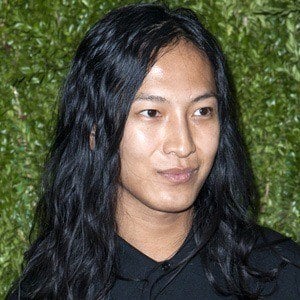 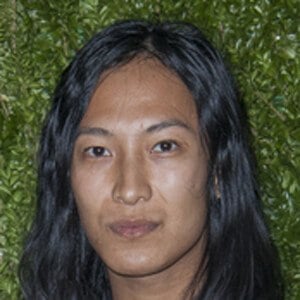 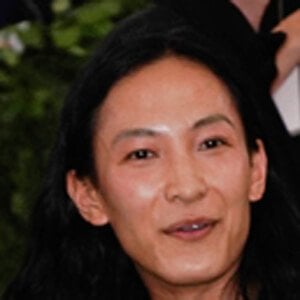 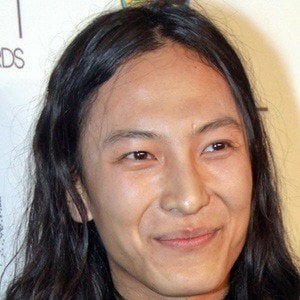 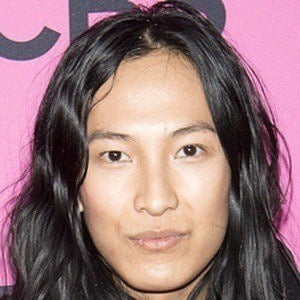 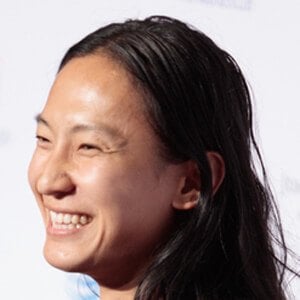 Designer known for his edgy and masculine womenswear collections. He's also served as the creative director of Balenciaga.

At 18, he moved to New York to attend Parsons The New School for Design.

He was born to Taiwanese-American parents.

Socialite Kim Kardashian has been a fan of his work for several years.

Alexander Wang Is A Member Of