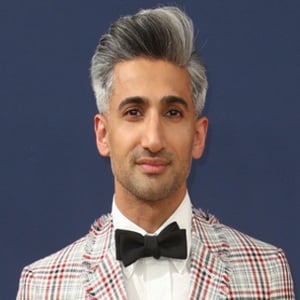 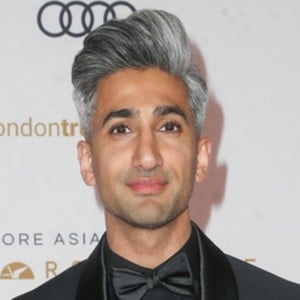 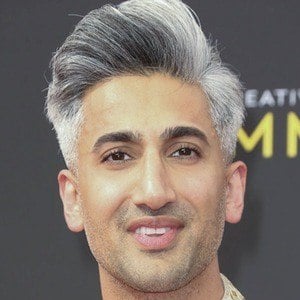 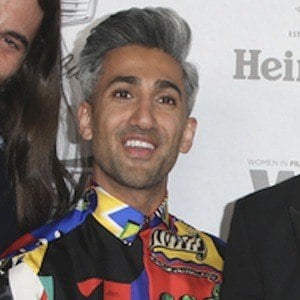 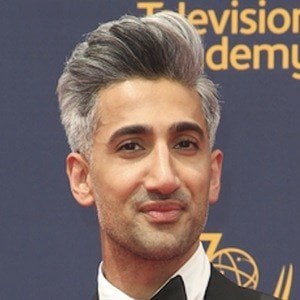 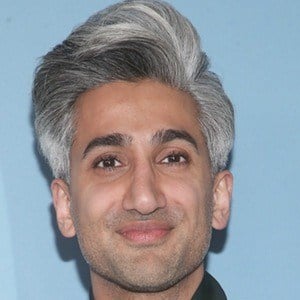 He became interested in clothes at a young age, inspired by the clothing made in his grandparents' factory for Disney. He would study fashion at Doncaster College.

He worked for Zara after college, and also worked for Selfridges. He was the company director for a retailer called Shade Clothing.

He married Rob France. He was born Tanweer Wasin Safdar to Pakistani parents.

He became a partner of Rachel Parcell for the clothing line she opened in 2016.

Tan France Is A Member Of