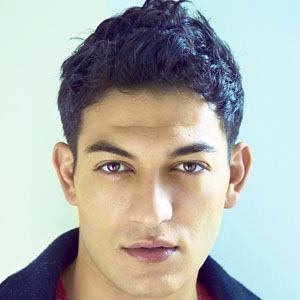 Screenwriter and actor, most popular for his projects, Skype and Tweed.

He matriculated from Columbia University.

While competing in the Junior Olympics in Colorado, he obtained a Gold Medal for Tae Kwan Do.

He was raised in Englewood, New Jersey.

Alexander Wraith Is A Member Of