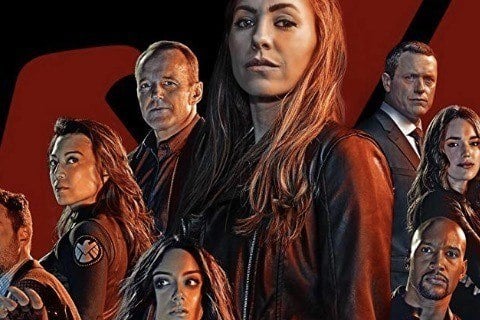 Created for ABC.com, the Webby Award winning series was set in the Marvel Cinematic Universe and was a supplement to Marvel's Agents of S.H.I.E.L.D. In the show, Yo-Yo Rodriguez embarks on a mission to sign the Sokovia Accords as an Inhuman.

It won the 2017 Webby Award for Drama: Long Form or Series. It was also nominated for a 2017 Primetime Creative Arts Emmy Awards, 2017 Streamy and 2017 Writers Guild of America Award.