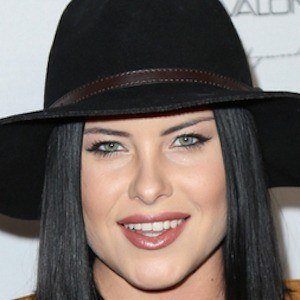 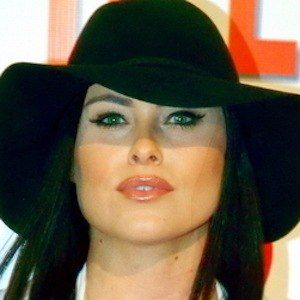 Singer and model known for her singles "Superstar" and "Radio." She has more than 30,000 followers on Twitter and over 10,000 subscribers on YouTube, where she also performs cover songs.

She was discovered by Josh Mendez of Rich Music Ltd. in 2010 after she sang for an assignment in a communications class they were both enrolled in.

She was a member of the golf team in high school.

She has two older sisters. Her mother was a former rock singer.

Her cover of Justin Bieber's "Pray" has received more than 600,000 views on YouTube.

Alexandra Amor Is A Member Of