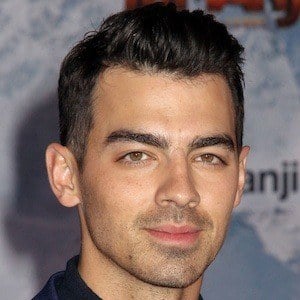 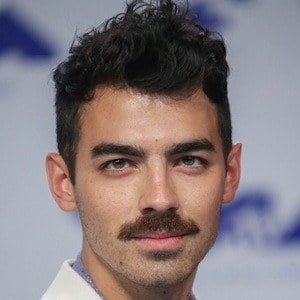 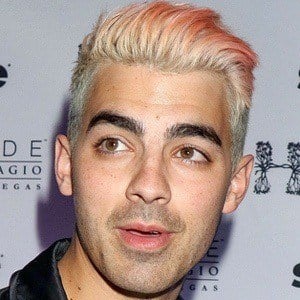 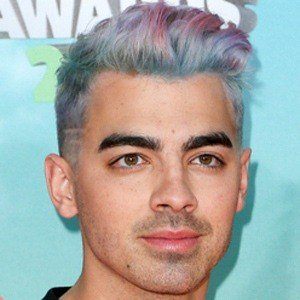 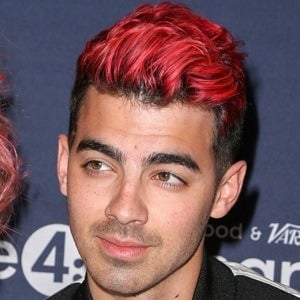 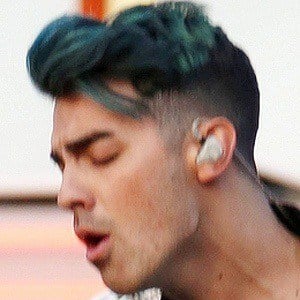 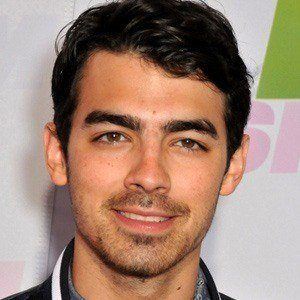 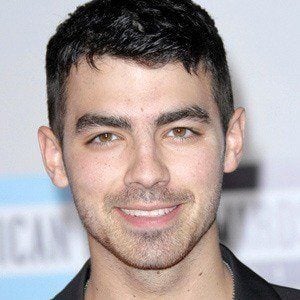 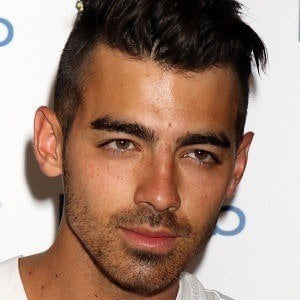 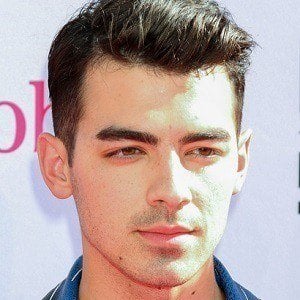 Broke out as the main vocalist of The Jonas Brothers, which was nominated for a Grammy Award for Best New Artist in 2008. He formed the band DNCE in 2015.

He and his brothers made a guest appearance on the television show Hannah Montana, which broke records with over 10.7 million viewers, and played roles in Camp Rock.

He broke off from his brothers Kevin Jonas and Nick Jonas to release a solo album titled Fastlife in 2011.

He dated Taylor Swift for three months in 2008. Subsequently, he dated actress Ashley Greene from July 2010 until March 2011, then dated model Gigi Hadid in 2015. He began a relationship with Sophie Turner in 2016 and the two got married in 2019. He and Sophie welcomed a daughter named Willa together in July 2020. In July 2022, the couple welcomed their second child.  Apart from Kevin and Nick, he has a third brother named Frankie. His parents are Denise Jonas and Paul Kevin Jonas Sr.

Taylor Swift wrote "Forever & Always," "Last Kiss" and "Better Than Revenge" after he broke up with her on the phone.