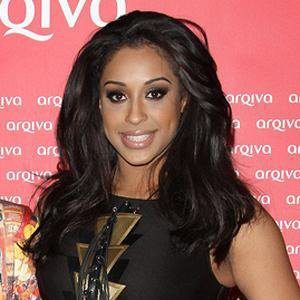 Hip Hop performer with the trio Stooshe. He helped the group release the Top Five singles "Love Me" and "Waterfalls."

She studied at Invicta Grammar School before joining Stooshe in 2013.

Her contributions on the single Love Me, earned Stooshe a 2012 MOBO Award nomination for Best Newcomer.

She was raised in Maidstone, Kent with four siblings.

She became band mates with Courtney Rumbold in Stooshe in 2010.

Alexandra Buggs Is A Member Of