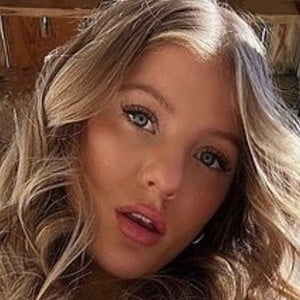 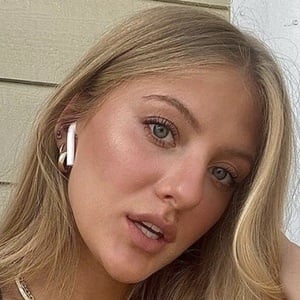 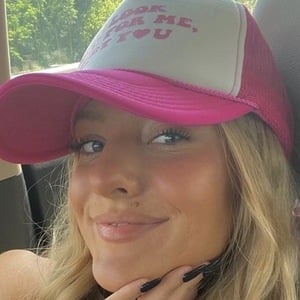 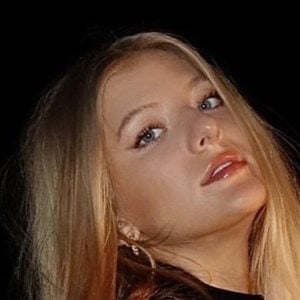 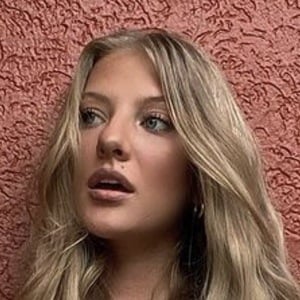 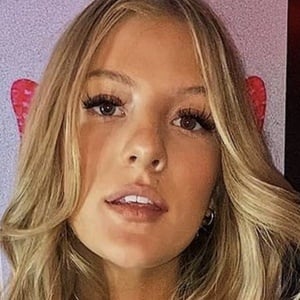 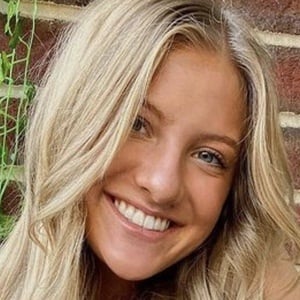 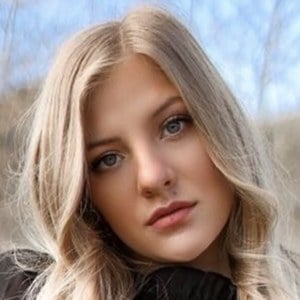 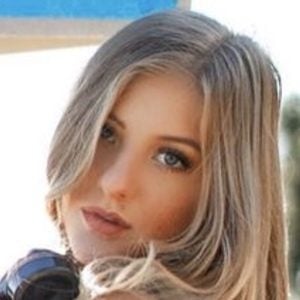 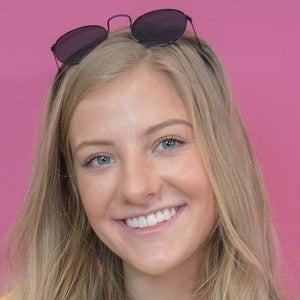 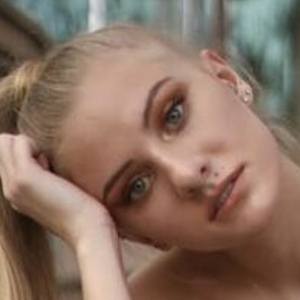 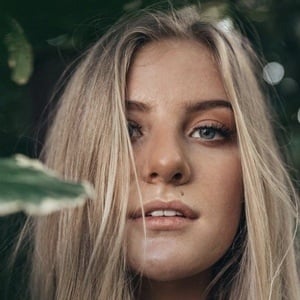 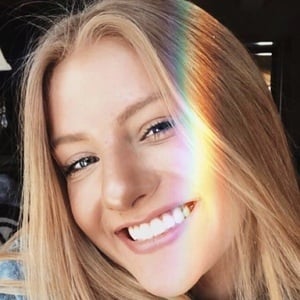 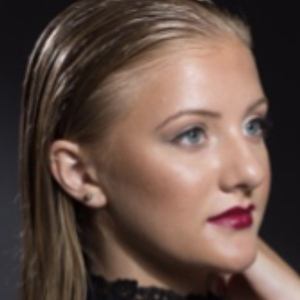 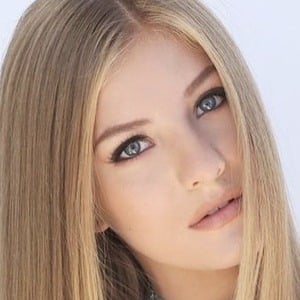 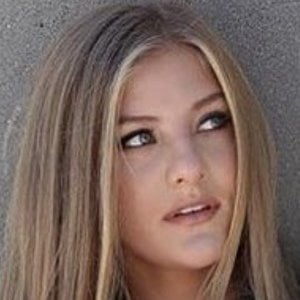 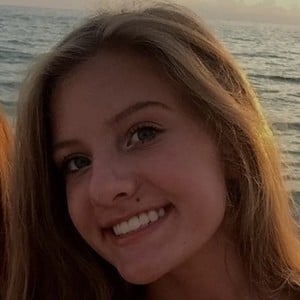 Jazz and musical theatre dancer who became known for her appearance on Lifetime's Dance Moms. She placed 1st on season 2, episode 7.

She began dancing for the Abby Lee Dance Company when she was two and first appeared on Dance Moms when she was nine.

She filed a lawsuit against the producers of Dance Moms for intentional emotional distress.

She has two older siblings, Josh and Brooke. Her parents are named Kelly and Randy Hyland. She has dated Nick Kelley. She began dating football player Jayvon Thrift.

She and Madison Ziegler both became stars on Lifetime's Dance Moms.