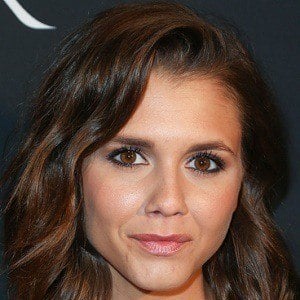 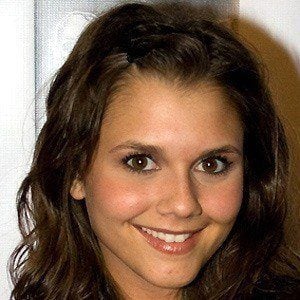 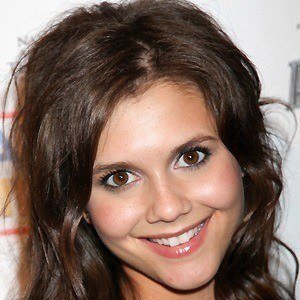 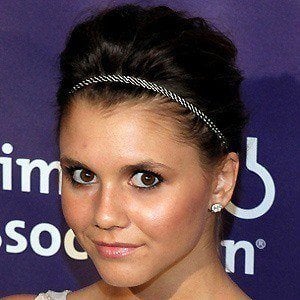 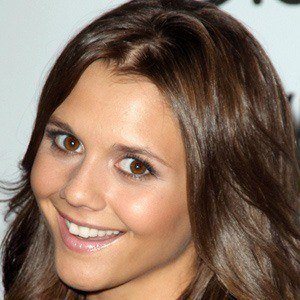 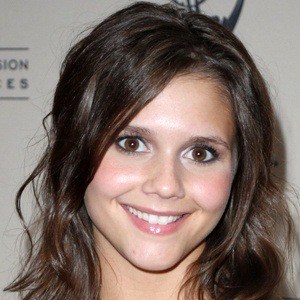 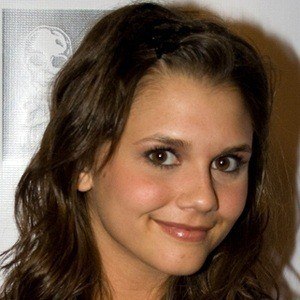 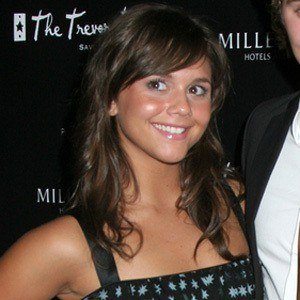 Rose to recognition as Maddie Coleman on the TV soap opera As the World Turns and as twins Emma and Sutton on ABC's The Lying Game. She has also appeared in CW shows such as Dead People and Vampire Diaries.

She began studying drama at age eight, eventually finding a mentor in Alan Langdon at New York's Circle in the Square.

She was profiled on the MTV show True Life in 2006.

She has two brothers, Christopher and Benjamin.

She has co-starred with Allie Gonino on The Lying Game.

Alexandra Chando Is A Member Of