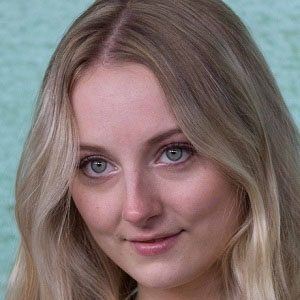 American actress best known for the films in which she co-starred with Kiefer Sutherland, Eye for an Eye and A Time to Kill. She has had recurring roles on several television series, including The Practice, Without a Trace and Justified.

She appeared in her first film Eye for an Eye in 1996, when she was just eight years old.

She worked as a video screener for America's Funniest Home Videos in 2012 and 2013.

Alexandra Kyle Is A Member Of