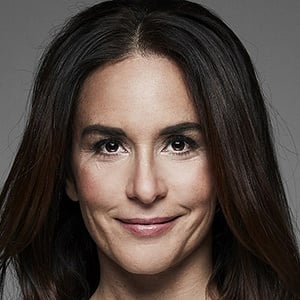 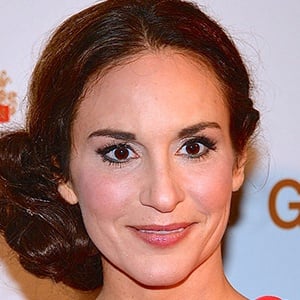 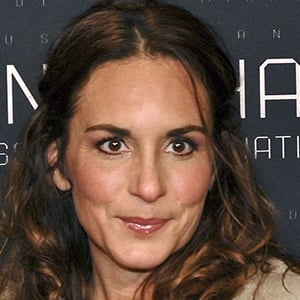 Actress who is famous for her career in Swedish film and TV, including on the crime drama TV series The Sandhamn Murders. She has starred in a litany of films, including Academy Award-nominated The Hunt alongside Mads Mikkelsen in 2012.

She earned her theater degree from Teaterhögskolan i Stockholm in 1997.

She has starred as Sonja Ek on the popular Swedish TV series Gåsmamman. She also began her time as the star of the TV series The Team as Liv in 2015.

She and her husband Joakim share one son named Elmer. Her niece was alpine free-skier Matilda Rapaport.

She has appeared alongside Lars Mikkelsen on the TV series The Team.

Alexandra Rapaport Is A Member Of