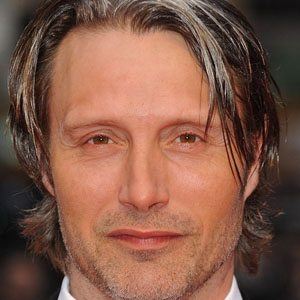 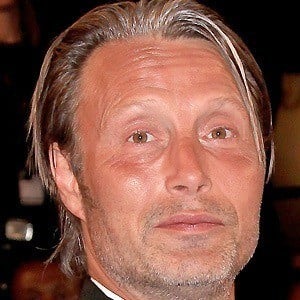 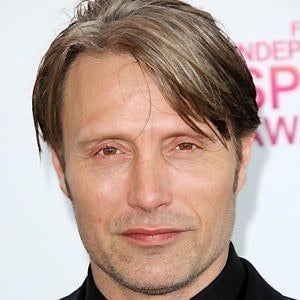 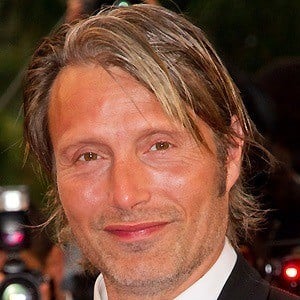 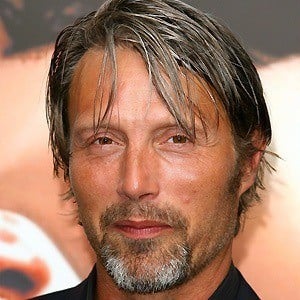 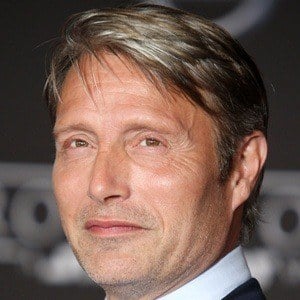 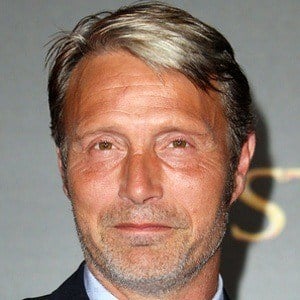 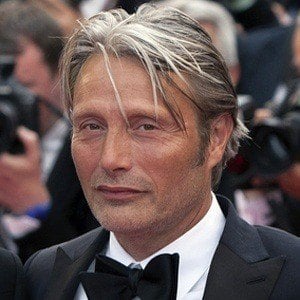 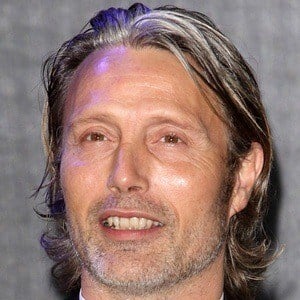 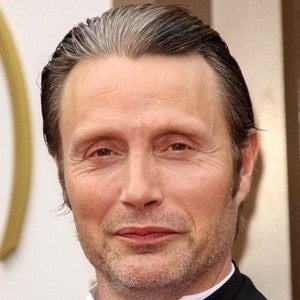 He became known for his role as villain Le Chiffre in the 2006 James Bond film, Casino Royale. In his television career, he starred as Hannibal Lecter on the television show Hannibal. In 2016, he landed roles in the blockbuster films Doctor Strange and Rogue One: A Star Wars Story.

He desired to pursue a career in athleticism as a child, and practiced gymnastics. After attending theater school and appearing in various short films, he made his film debut in the film Pusher.

He played the lead role in the Oscar-nominated Danish drama After the Wedding.

His brother is actor Lars Mikkelsen. His mother Bente Christiansen worked as a nurse and his father Henning Mikkelsen worked as a cab driver. He married Hanne Jacobsen in 2000 and he has two children named Viola and Carl.

Daniel Craig co-starred with him in Casino Royale.