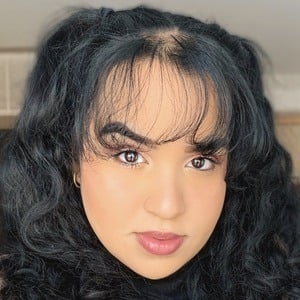 Comedy, skit, and lip sync content creator who is best known for posting videos on her lexdelvalle TikTok account. She has gone on to amass more than 1.5 million fans on the platform.

She participated in the Disney College Program in 2018. She is known for her "fun single aunt" videos where she acts out being a Latina aunt in different scenarios. She accredits TikTok as being a tool to reach out and interact with different cultures, while also sharing her own.

She created a TikTok set to Mariah Carey's "Fantasy."

Alexia Del Valle Is A Member Of