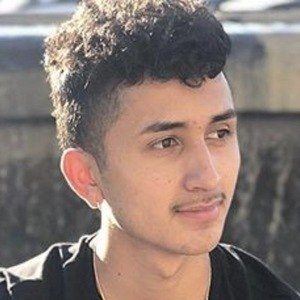 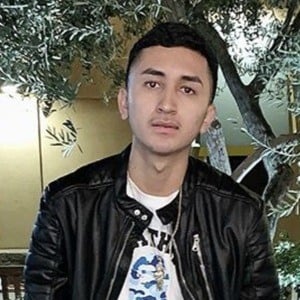 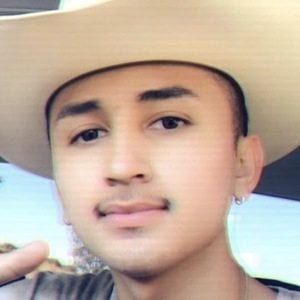 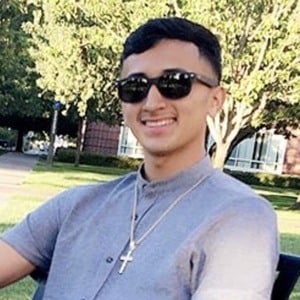 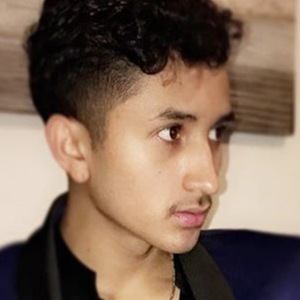 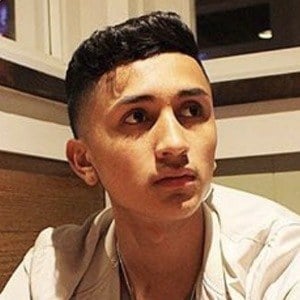 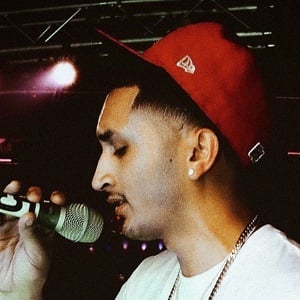 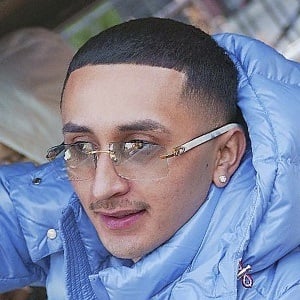 Singer with an established social media presence who posts videos and music to his self-titled YouTube channel. He has expressed a desire to help his viewers with issues they may be having, as well as to raise suicide awareness.

He played soccer growing up before gaining a loyal following online that he calls #verasss.

His most followed network is Instagram where he had more than 110,000 followers.

He was born and resides in French Camp, California. He has a younger brother named Adrian.

He is friends with fellow web star Juan Palacios.

Alexis Vera Is A Member Of