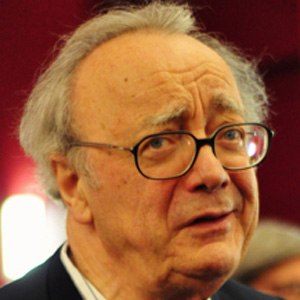 Austrian pianist who became the first composer to record the entirety of Beethoven's solo piano works.

His piano lessons started at six. He began attending Graz Conservatory for two years at the age of 14. Beyond this, he taught himself most of what he learned about piano.

He also liked to compose music, and at his first public recital, he mixed in his own compositions with the works of Bach, Brahms, and Liszt.

His family was not musically talented.

His recording of Franz Liszt's Weihnachtsbaum was not just its world premiere recording, but also his first record.

Alfred Brendel Is A Member Of