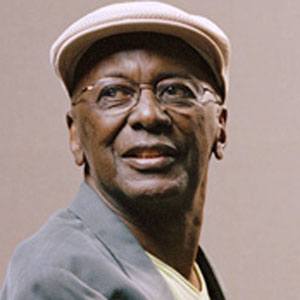 Influential jazz artist during the 1960s. He was trained by such greats as Charlie Parker, Miles Davis, and Pat Patrick.

He began studying piano when he was 13 and was greatly influenced by Earl Hines.

He became an associate professor at Portland State University, where he founded a Summer Jazz Intensive program.

He was born to William and Hattie in Chicago and grew up with his brother, Robert, who would become a singer and classical violinist.

He was an accompanist for Dinah Washington during the early days of his career.

Andrew Hill Is A Member Of