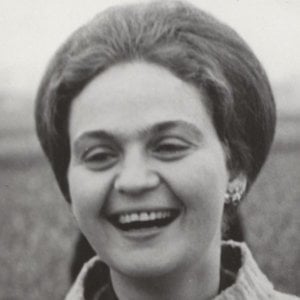 Internationally known musician who was admired for recordings she made from the 1950s until the 1980s.

She studied with renowned French pianist and teacher Marguerite Long.

She recorded all of Mozart's piano sonatas on the Denon label to great acclaim, even though concert pianist and piano teacher Joyce Hatto fraudulently attempted to claim them as her own.

Her family nurtured her talents, preparing her for study at some of the world's most prestigious institutions like the Salzburg Mozarteum, Vienna Music Academy, and Geneva Conservatory.

Ingrid Haebler Is A Member Of