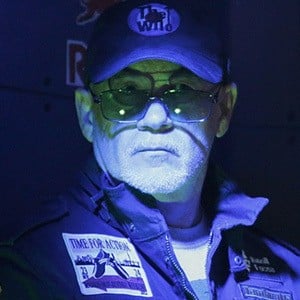 Spanish television host who is known for his work as a commentator on the WWE. He often appears on the sports talk show El Chiringuito de Jugones.

His career first started in 2004 when he served as the sports director of Getafe Football Club. He then went on to work as a sports commentator for VEO7 before signing with Cordoba CF in 2013 to work as their communications director.

He made a cameo appearance in the WWE Smackdown and WWE Raw on December of 2017.

He shared a photo with professional wrestler Dana Brooke to his Instagram in November of 2018.

Alfredo Duro Is A Member Of