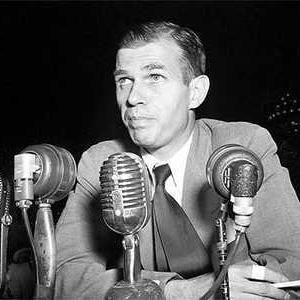 Congressman Richard Nixon once branded him as a communist spy.

During the McCarthy era he was thought to be involved in espionage, whether the allegations were true or false is still unknown.

He got married to Priscilla Fansler Hobson in 1929.

He was accused around the time that Harry S. Truman was president.

Alger Hiss Is A Member Of