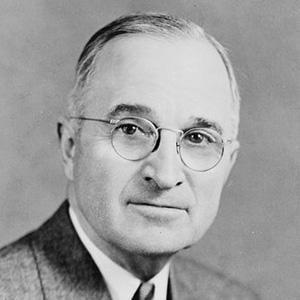 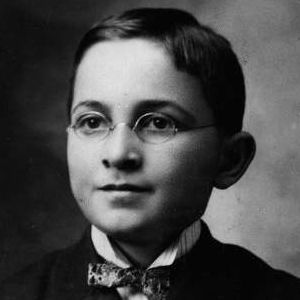 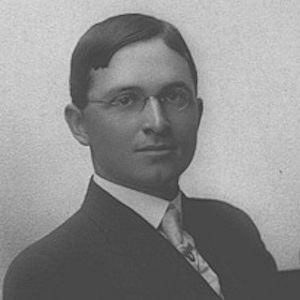 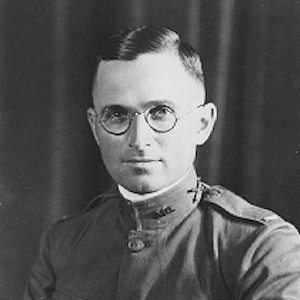 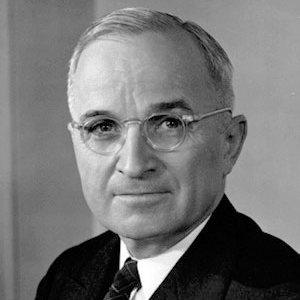 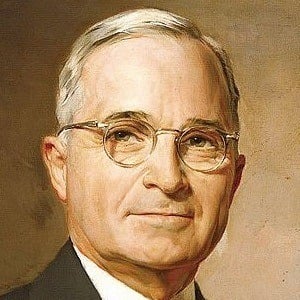 US President
#11408
Most Popular
Boost

The 33rd President of the United States, he ascended to office following Franklin D. Roosevelt's death in 1945 and authorized the use of the atomic bomb on Japan.

He served in World War I as an artillery officer in France. He also owned a haberdashery for a short period of time.

He was roundly denounced after firing the immensely popular General Douglas MacArthur, who had run roughshod over his authority as president, during the Korean War.

He married childhood sweetheart Bess Wallace in June 1919 after proposing twice. They had a daughter named Margaret.

He was photographed holding up a copy of the Chicago Tribune emblazoned with the headline "Dewey Defeats Truman" the day after he defied conventional wisdom and beat Thomas Dewey in the 1948 presidential election.

Harry S. Truman Is A Member Of