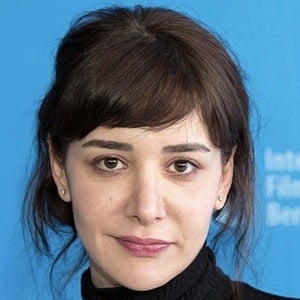 Turkish actress who became known for her lead roles in the film Guruldayan Kalper as well as the television series Galip Dervis.

She studied dramaturgy in college in Berlin, Germany.

She was nominated for Best Actress Award at the Antalya Golden Orange Film Festival for her role in Guruldayan Kalper.

She was born in Istanbul, Turkey. Her parents divorced when she was young. She dated co-star Engin Gunaydin from Galip Dervis.

She appeared in the TV series Hayat Sevince Guzel alongside Ekin Mert Daymaz.

Algi Eke Is A Member Of