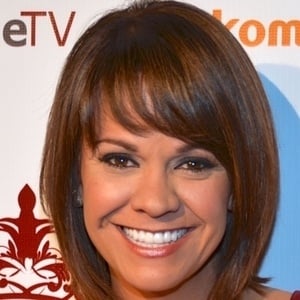 Weight loss advocate and reality television personality who became known to television audiences as the winner of the fifth season of the weight loss competition The Biggest Loser. She hosted her own show, Live Big with Ali Vincent, on the Live Well Network from 2011 to 2014.

He grew up in Arizona.

She has served as a spokeswoman for companies like 24 Hour Fitness and Infinity Insurance.

She married Jennifer Krusing in 2015.

She competed against the likes of Dan Evans on The Biggest Loser.

Ali Vincent Is A Member Of