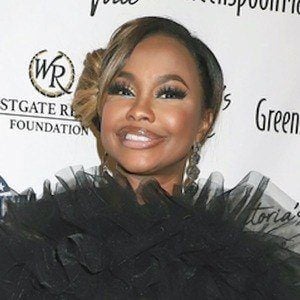 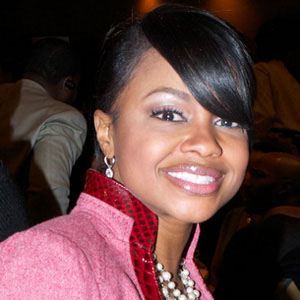 Lawyer and Reality Star known for her appearance on Bravo's The Real Housewives of Atlanta and her work with celebrities like Whitney Houston and Bobby Brown.

Prior to her reality career, she attended Wesleyan University and the London School of Economics.

Though she became known for her outrageous personality on TV, she has been acknowledged as one of Atlanta's premiere attorneys, and was once featured on the cover of the magazine Super Lawyers.

She had two sons named Dylan and Ayden with her ex-husband Apollo Nida.

She has defended numerous celebrities in court, including Bobby Brown.

Phaedra Parks Is A Member Of