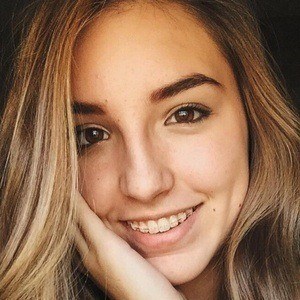 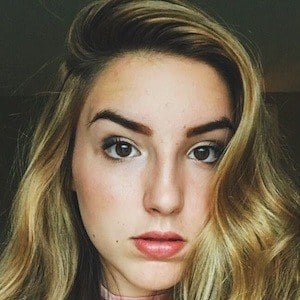 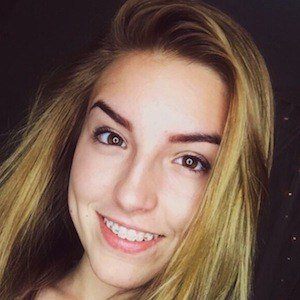 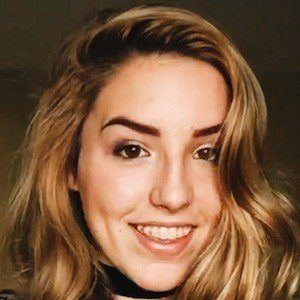 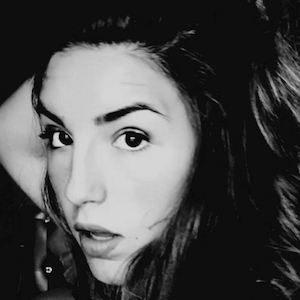 Most well recognized as a Funimate star, she had earned approximately 35,000 followers on the app as of September of 2016. She earned the verification star from the app in August of 2016.

She first began using Funimate in May of 2016.

She had already been featured by the Funimate app 30 times in only four months time.

She was born in San Diego, California. She has a sister.

She and Nina Garcia are both Southern California-born Funimate stars.

Alia Stavola Is A Member Of